The American hyperpop duo from Missouri is the world’s weirdest band, according to The Guardian website. It’s made up of Dylan Brady and Laura Les, who first met at a rodeo and again at a house party in 2012. It was there that their idea to collaborate and create a new unorthodox style of music that would both entertain and shock was born. Their music is an anarchic assault on the ears according to some, and pop with elements of punk, ska, dubstep, trance, metal, and happy hardcore according to others. As well as their successful collaborations, both members have solo projects, with Laura’s track Haunted appearing on the latest HBO series Euphoria and Dylan co-producing Charli XCX’s Click. You just don’t want to miss this talented crazy duo. 💥 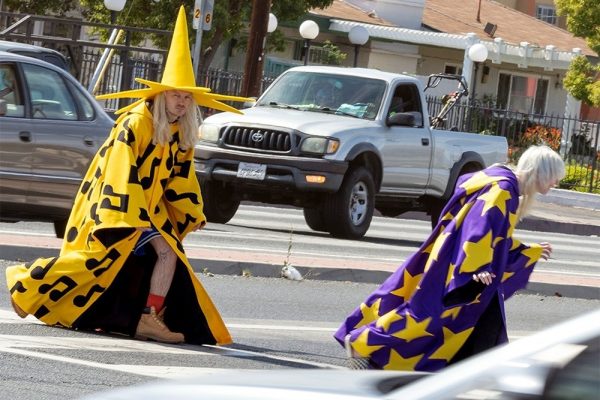