British Alt-J will please Czech fans at the Prague Summer Festival at the beginning of summer 2022!

The band will perform as part of the Prague Summer Festival at Power Station Holešovice. The triangle of guitarist and singer Joe Newman, drummer Thom Green and Gus Unger-Hamilton was first introduced to the Czech audience in 2015 in Žluté lázně. Since then, they have returned to the Czech Republic many times, and the concert next summer will be their fifth performance in the Czech Republic.

Ticket sale starts on Wednesday, November 10 at 10:00 on GoOut.net.

Alt-J have been on the music scene since 2007 when three friends at the university formed a band between studying arts and literature. Their original and calm sound is due to the beginnings of the band when they had to adapt their rehearsals to local conditions in university dormitories. Their characteristic vibe with post-modern lyrics responding to cultural and historical references is loved by fans around the world. The name of the band is also unique: ∆. The triangle represents the Greek letter Delta and is pronounced “Alt-J”, which is a shortcut used in the Apple Mac system to write this Greek letter.

The band’s first eponymous EP contains hits like Breezeblocks or Matilda. The debut album was a great success in 2012, winning the Mercury Prize and The Ivor Award. The Alt-J songs topped the charts and received three Brit Awards nominations. Alt-J have performed on the stages of the biggest European festivals such as Reading/Leeds, Pukkelpop, T in the park, Sziget, and others. Their music has completed many blockbusters, such as Captain America: Civil War, Sisters, Leave to Remain, Silver Linings Playbook, or Netflix series: Extraction, Outer Banks, Daybreak, Sons of Anarchy, and others. 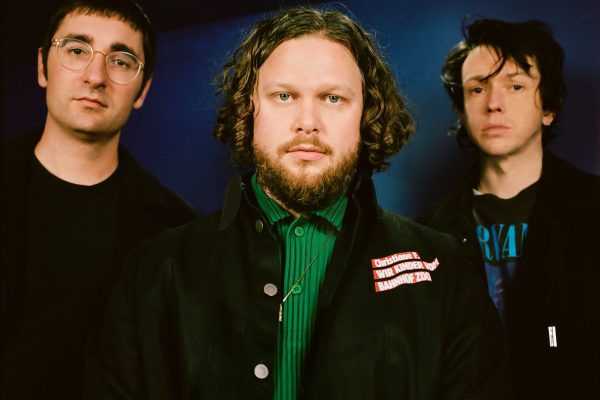