BAD OMENS are coming to Prague! Accompanied by special guests (to be revealed soon), the party will take place on February 11, 2023 at Fuchs2.

American metalcore band Bad Omens has been on the scene since 2015 and they are very well known to Czech fans, especially to ours at Rock for People. We have already seen several times that their show is definitely something to look forward to. On their upcoming tour they will also bring their new album The Death of Piece of Mind, released this year. 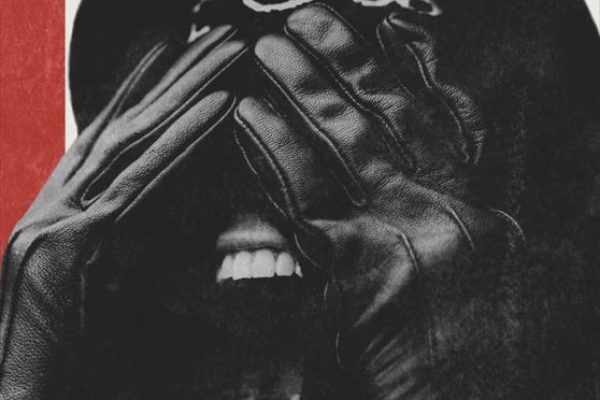