Finland’s violent pop crew BLIND CHANNEL just announced their “Sick & Dangerous Tour 2022” that they are going to headline throughout Europe next year. After recently announcing to share the stage with Eskimo Callboy early 2022 the band now makes the next step by hosting their own European headline tour. The Prague show will take place on September 29, 2022, at Prague’s Rock Café. The ticket sale will start on Friday, December 10, at 10:00.

“It’s incredible that we’re able to start preparing for a wide headline tour in Europe. We’re also super excited to play our first shows ever in Russia and to be able to play songs from our fourth album. 2022 will be massive.” 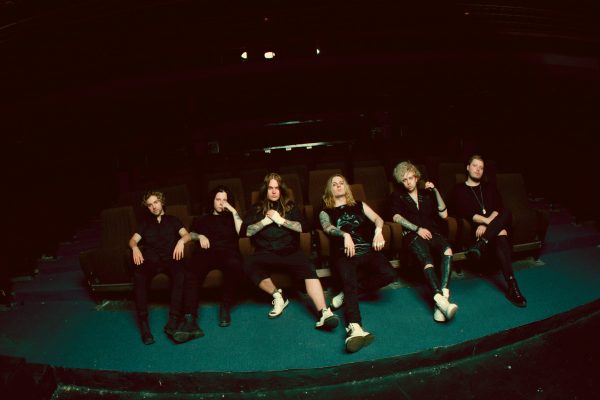