The American singer, YouTuber and influencer Chloe Moriondo is going on tour, which will include a visit to Prague!

She publishes her indie/bedroom pop music via her YouTube channel. She founded the channel in 2014 and since its founding, it has collected over 3 million subscribers and the total number of views of her videos has exceeded 200 million.

She self-released her debut album in 2018 when she was just sixteen years old. The album gained public, internet, and media attention, and due to its success, she signed the single “I Want to Be With You” to the label Fueled by Ramen (Twenty One Pilots, Panic! At The Disco, Paramore, grandson, A Day To Remember and more).

To date, she has released three studio albums, with her fourth album Suckerpunch due out on October 7 this year, followed by a tour including a stop in Prague’s Café V lese.

Chloe Moriondo describes the new album: “As I was writing these songs I allowed myself to get a lot more free-form with the lyrics, which helped me get out of my own head and focus on creating something that felt fun and exciting,” says Moriondo, who recently graced Billboard’s prestigious “21 Under 21” list. “Writing from different perspectives made it so much easier to let go and stop limiting myself, and also helped me to release some things from my subconsciousness without really even trying.” 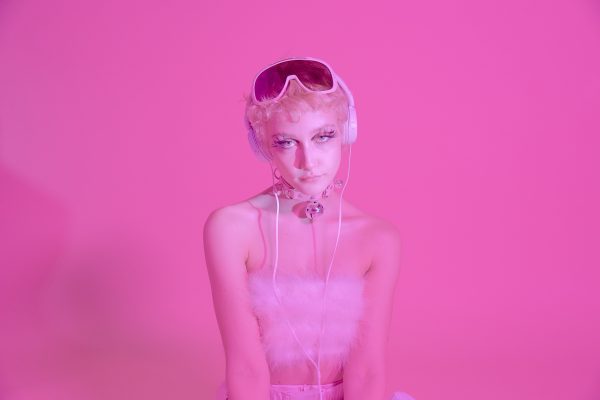