Eric Nam, who has been on the music scene since 2012, has already released several EPs, singles, and his first full-length album “Before We Begin” in 2019. His just-announced “There and Back Again World Tour” has 46 concerts, and he hasn’t forgotten Prague, where he will be playing on April 1, 2022, in Prague Meetfactory. He will again conquer the large fan base from the Czech Republic with an energy-packed show.

Ahead of his 2022 world tour, Eric says: “I’m incredibly excited to get back on the road and do what I love most – performing on stage and meeting fans. For the first time, I’ll be accompanied by a live band! Also reconnecting with my incredible dancers/crew and performing a brand new album. I can’t wait to see you all and put on an unforgettable tour.”

Nam has returned with a new single “I Don’t Know You Anymore.” The track produced by his frequent collaborator and GRAMMY-nominated Rabitt is the first single from Nam’s anticipated new album, “There And Back Again.”

Eric Nam is a versatile Korean-American singer, songwriter, entertainer, and television personality. He is one of the most popular and well-known personalities in Asia and was named Man of the Year by GQ Korea and Forbes magazine’s 30 Under 30 in Asia. He is one of the most popular Asian solo artists in the world and is also the co-founder and creative director of DIVE Studios. 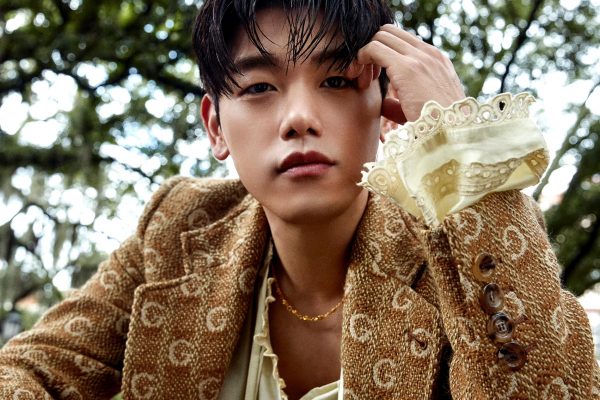