Post-rock legend God Is An Astronaut will return to Prague’s MeetFactory to celebrate their album All Is Violent, All Is Bright (2005) on September 3rd, 2022.

The project was founded in 2002 by brothers Niels and Torsten Kinsell. In their work they’re influenced by many genres, electronics or ambient. The fans appreciate their emotion, fantastic rock instrumentation and strong melodies. The band itself then adds that they “tell stories without words”.

So far, the last album is a two-year-old album Epitaph, which they performed two years ago in Prague or at Rock for People 2019. The album, referring to the family tragedy, was characterized by melancholy and grief.

Due to the tour’s reference to the album All Is Violent, All Is Bright, we can expect a bloated show full of visual effects and the stunning sound of guitar walls. The album captured the fantasies of underground youth and gained the band worldwide fame. In addition, the band will play the entire album for the first time from first to last track. 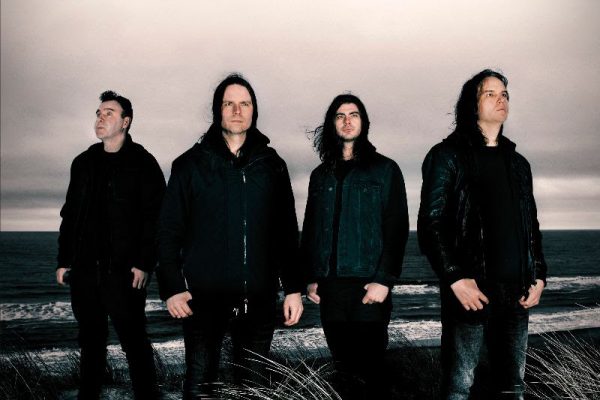