Sweden’s leading metal band has never stopped moving forward during the more than 20 years they’ve been performing. The melodic death metal of the band’s early days has since evolved into a unique expression, manifested in 13 albums like ‘A Sense of Purpose’, ‘Sounds of a Playground Fading’, ‘Siren Charms’ and their latest release, ‘I, The Mask’ recorded in Los Angeles with multi Grammy-nominated producer, Howard Benson.

2019’s ‘I, The Mask’ charted #1 in Sweden and Austria, #2 in Germany and #1 in US Top Rock and Metal Albums. The globally-demanded act have toured worldwide with acts such as Judas Priest, Avenged Sevenfold and Disturbed while inspiring many of our favourite rock and metal artists today. In Flames is a band that fans around the world can rely on, inspiring their fans, the Jesterheads, to live by the phrase “In Flames We Trust”. 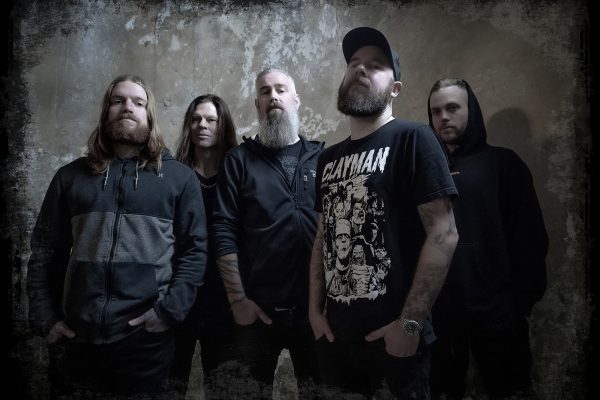