Lee was introduced to the world of music by his father, went busking for four years, and later gain a large fan base thanks to his great performances in the Australian version of The Voice. He released two EPs Sine Qua Non and Clarity, and in 2017 he presented his long-running debut Philosophy. Thus he became an alter-pop sensation, although he also admits inspirations in heavy metal and hip-hop.

His intelligent pop and lyrics reflecting the joys and disappointment of life have won over 240 million views on streaming platforms. All this without a record label or agent, Lee is releasing his records on his own label Philosophical Records. He released his second album Conscience in April 2019. 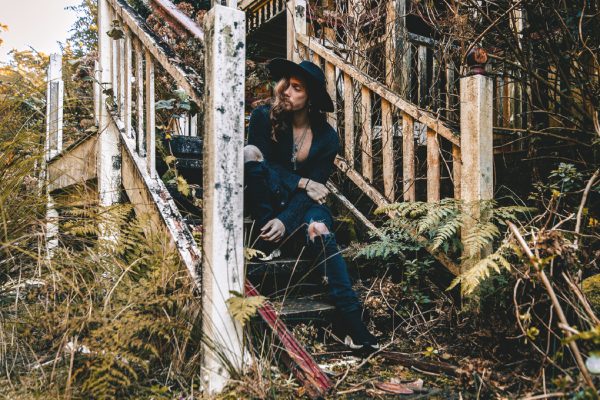