Due to production-related reasons the show has to be moved to the Futurum Music Bar. All purchased tickets stay valid for the new venue.

As a special guest: Sofian Medjmedj!

JC says, “Doing my debut headline tour has been my dream since I was a kid. I didn’t think it would take this long but finally it is time to come out to your city and party together. I am so unbelievably excited and promise that I am going to give you everything that I have every single night. The tour after the tour that didn’t tour tour. HEWIGO.”

News of the tour follows the release of JC’s current single ‘Don’t Say You Love Me’, which emphasised his rising star status. The track hit Radio 1 with plays from Dean McCullough and Mollie King’s Best New Pop, while key streaming playlists included the cover of Spotify’s Best Pop UK, Spotify US’s Singled Out and Apple Music’s A-List: Pop. ‘Don’t Say You Love Me’ is the first song to be released from JC’s upcoming second EP.

“JC Stewart is in the midst of a breakthrough.” – Notion

“He’s got big tunes and his heart on his sleeve… ready for arena crowds.” – Evening Standard

“There’s no doubt that JC Stewart can write a hit.” – Apple Music

After already amassing 200 million+ streams in his career to date, JC Stewart made a long-awaited return to live shows this summer with a major tour as special guests to The Vamps plus a set at Latitude. Now JC can reveal details of his first full UK and European headline tour, which spans nine countries and includes his biggest shows to date in both London and Belfast. 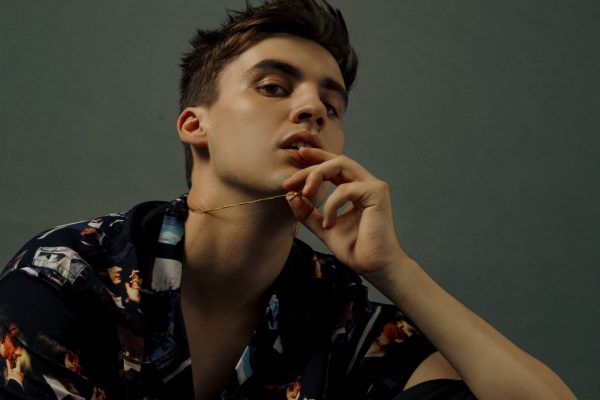