Rightfully christened as both “The Hottest Band of 2018” and simply “the” group of the year, by the English music press, Canadian fashion-rock trio PALAYE ROYALE is a shot of adrenaline into the modern musical landscape. Summoning a thrilling spirit, with throwback sonic crunch, visual flair, and reckless live performances, PALAYE ROYALE has quickly earned a legion of obsessive cult-like loyalists, lovingly dubbed Soldiers of the Royal Council.

Palaye Royale will be supported by Badflower as a special guest. Formed in 2013, in Los Angeles, they released their debut album, ‘Ok, I’m Sick’ in 2019. They debuted new song “F*ck The World” in March 2021 which talks about the problems resulting from climate change. 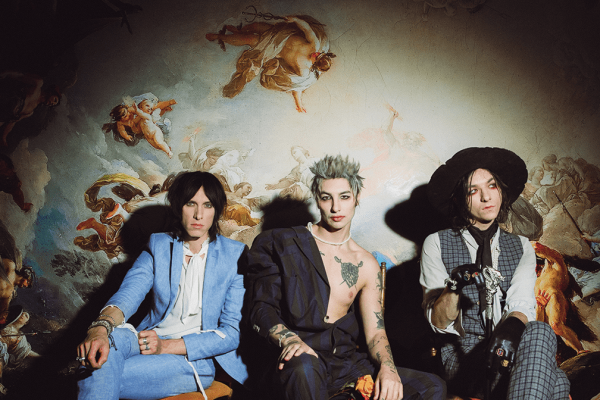 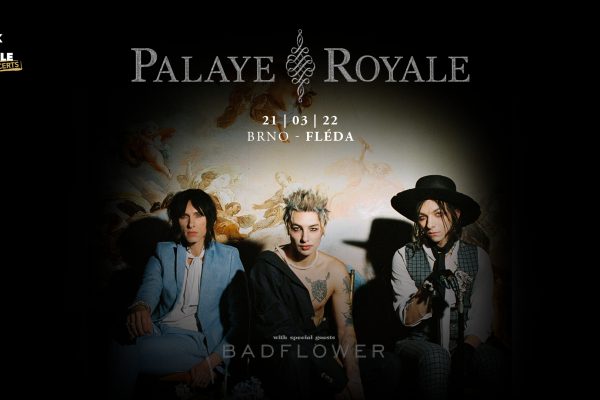