That’s why Palaye Royale will return to Prague during their Fever Dream EU tour in 2023! The American-Canadian band around three brothers Remington Leith, Sebastian Danzig, and Emerson Barrett will come back to Prague on January 20, 2023, accompanied by special guests very well-known to Rock for People fans – YONAKA!

Ticket sale for the Prague show will start on August 15, 10:00 AM CEST in the GoOut network: https://goout.net/cs/palaye-royale+special-guest-yonaka/szslxyt/. 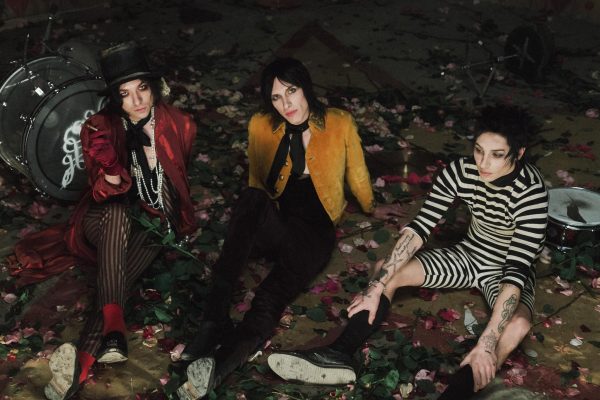