Dear fans,
we’re sorry, but due to new complications in Poppy’s routing, the Prague show has to be canceled.
Your tickets will be refunded at the point of your purchase.
—

American genre-destroying singer Poppy is coming to the Czech Republic for the very first time!

Poppy is a definition of an alternative approach to music, fashion and also lifestyle. Her third album I Disagree, released in 2020, was warmly received by fans and critics, confirming that Poppy is becoming a rising phenomenon in the music world. In 2021 she earned a Grammy nomination for her song Bloodmoney. Her non-genre attitude and concert energy fascinates fans all over the world and Prague concert will definitely be the same.

Tickets available from August 6, 10:00AM at GoOut.net! 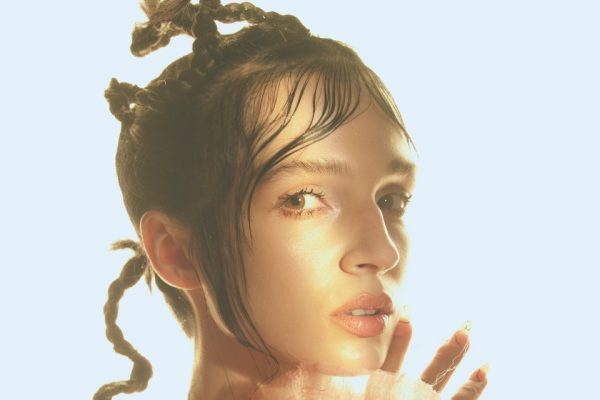