American rock group The Maine brings their seventh studio album You Are OK from Arizona to the Czech Republic. They will perform for Czech fans on February 11, 2020, at the Futurum Music Bar in Prague.
The Maine has been on the music scene since 2007, when they released their first official single, Stay Up, Get Down. They released their first studio album Can Stop Stop Won Stop a year later. Hardly any band managed to draw attention to their debut album just like this likable five. Since then, The Maine released six more albums, the last of which, already mentioned You Are OK, in March 2019.
The Maine music style includes elements of indie rock, pop or emo. Their music strives to evolve and reach more and more milestones. You can feel the passion and desire to create something new all the time.
The Australian pop-punk band Stand Atlantic will perform together with The Maine in Prague.
Tickets available on Goout. 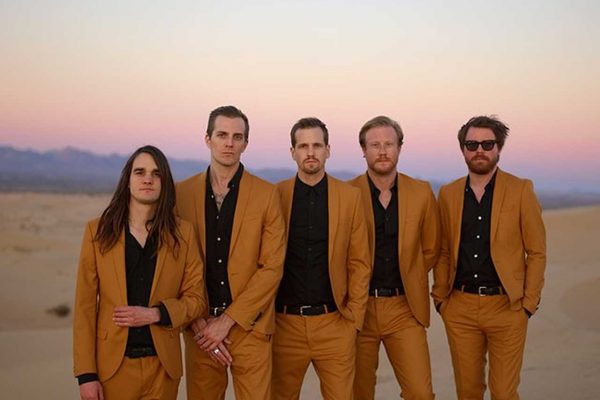