Prague’s 1st Choice have been around since 2002, but have been performing in their current four-piece lineup for four years. The band released their third album Rivers in 2017, available on all streaming servers like Spotify and iTunes. Musically, 1st Choice are closest to modern melodic rock with a dense foundation, dominant guitar and distinctive vocal lines: they are most often compared to the Foo Fighters. 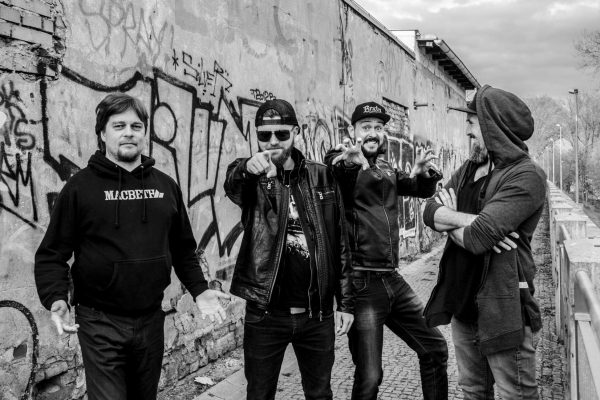