Guitarist & singer Ayron Jones whose songwriting is filled with raw emotion is the new sound of Seattle. His debut single “Take Me Away” hit the Top 5 at Rock Radio and his second single “Mercy” has cemented that vision and chart topping success, recently hitting #1 at Rock Radio and Mediabase Active Rock. Both tracks are featured on his debut album CHILD OF THE STATE which was released on 05/21. Jones has also played alongside such acts as Run DMC, Public Enemy, Rahkim, Jeff Beck, Theory of a Deadman, Robin Trower, and Spearhead, as well as opening for iconic acts such as Rolling Stones, Guns ’N’ Roses at the Gorge and B. B. King plus notable festival performances to include SXSW, Sasquatch, and Bumbershoot. 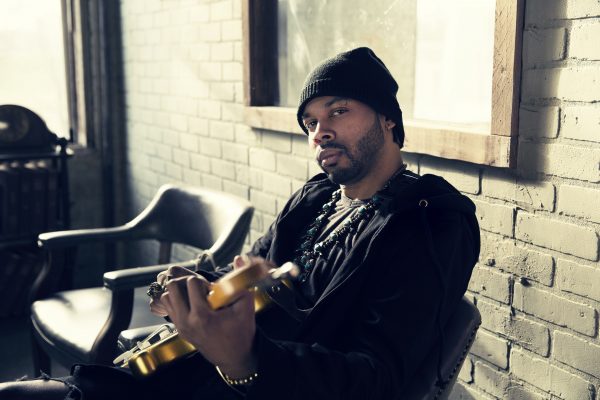