Beatrice Laus – aka beabadoobee – is poised for a bright indie career at the age of 21. After this British-Filipino artist released her debut album Fake It Flowers in 2020, she received rave reviews across the musical spectrum and made it into the top 10 UK Charts. She was nominated for the Rising Star Award at the 2020 Brit Awards and won the Radar Award at the 2020 NME Awards. Music critics even named her Discovery of the Year in the BBC Sound of 2020. Despite being born in 2000, Beatrice’s album is influenced by the sound of the 90s Alanis Morissette, The Cranberries, and The Smashing Pumpkins. Let us, at RFP, take you on the waves of her bedroom pop. 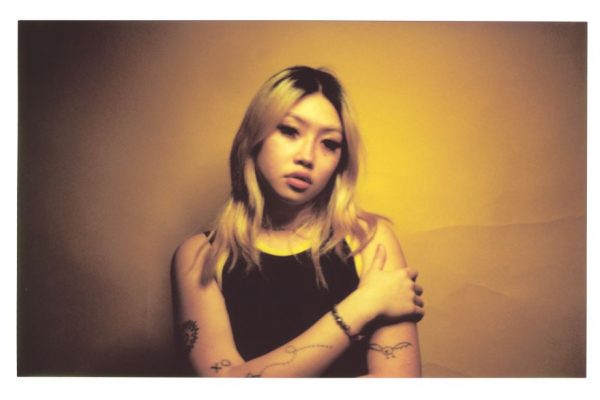