After the initial viral success of the fish solo in Plody moří, Bert and co. managed to cement their status as a fun yet highly sophisticated phenomenon of the Czech scene that should be taken seriously – the band’s mix of colorful 80s dream pop, psychedelia and pretty melodies left no one in any doubt that they had a major recent discovery on their hands and, with a bit of luck, a tiny glimpse of the future of pop in this country. After several singles and iconic music videos, the band released the SUPR EP in 2019 (nominated for Discovery of the Year at the Andel Awards) and went on a sold-out tour, including an absolutely packed MeetFactory in Prague. Last year, the band received an Anděl Award for Video of the Year for the song Piš mi básně from their latest award-winning EP Panna a netvor, and they also released an innovative live album, yet to be released, entitled 2050: Live at Strahov, for which the band received an Apollo Award.

The band is fronted by Albert Romanutti, whose signature is that of a trained composer, but also someone who wants to do things differently and in a new way. Bert & Friends bring a whiff of eccentricity to the Czech pop pond that has been missing here for a long time. 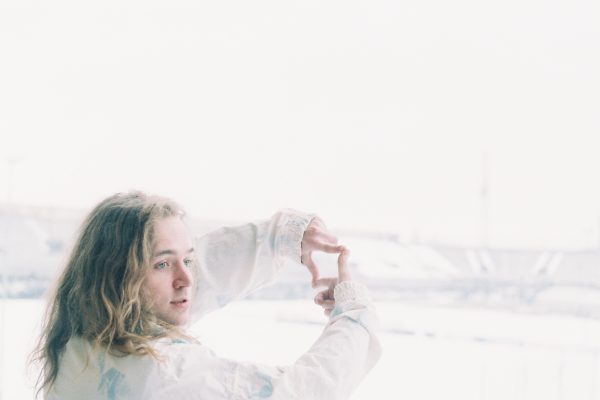