After five cherished records (four of which entered the Top 20 at home and abroad), Black Veil Brides remain a step ahead, refashioning the release cycle to better reflect a boundless creativity and the more immediate needs of the allies and supporters who download, stream, and still covet the holy grail of physical media. The band’s strident opposition to conformity, false authority, and obstacles (from both within and without) strikes a chord with every outcast who ever felt drawn to the allure of the dark.

With a rightful reverence for the pop cultural icons of the past, the young outfit has nevertheless fashioned their own collective future, with relentless fury. In the hearts and minds of their fans, Black Veil Brides represents an unwillingness to compromise and a resistance to critics (personal and professional), fueled by the same fire as the group’s own heroes, the iconoclasts whose creative output, once dismissed, is now canonized. 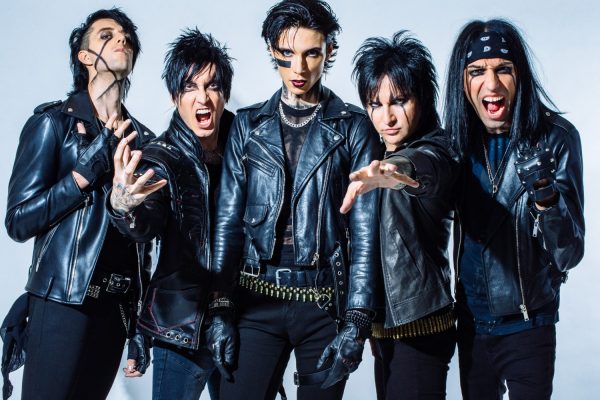