Boston Manor is a British rock band formed in 2013 in Blackpool, UK. They found inspiration in 90s grunge and early 21st-century post-hardcore. In 2018 they were nominated for a Kerrang! Awards for Best UK Discovery and a year later received a nomination for Best Cover at the Heavy Music Awards with their album Welcome to the Neighbourhood. The band started in an old mail van and played parties in squats, basements, and punk clubs, working their way up to the biggest stages. These have performed on stage with Good Charlotte and A Day To Remember, to name a few. This year, despite the initial frustration of not being able to tour, this bunch released a new EP Desperate Times Desperate Pleasures, which earned rave reviews from Distorted Sound magazine. On this EP, Boston Manor tackles themes of feeling alone during isolation with a good dose of dark humor – and we love it. 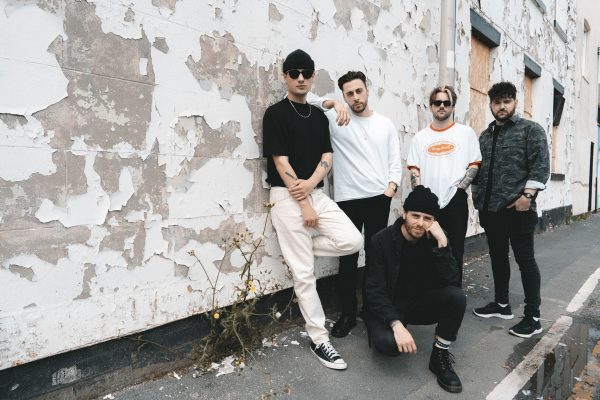