The eyes of Marlon Brando appear in the song Eyeless by Slipknot and the words managed to inspire the forming Prague band enough to name themselves after it.
Brando’s Eyes began play together in 2015 with the idea of performing harder genres. In the second half of 2017, the boys decided to take the material from the rehearsal room to the studio for the first time and recorded the first single, but for 2020 they are working on a new material and according to the samples it will be hot. 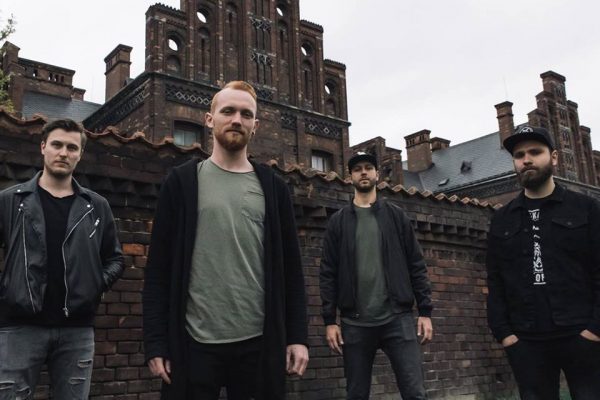