It’s telling that a band comprised of such eclectic nationalities (Venezuelan, French and English/New Zealander), are influenced as much by British and Latin Rock as they are by bands like Queens of the Stone Age. 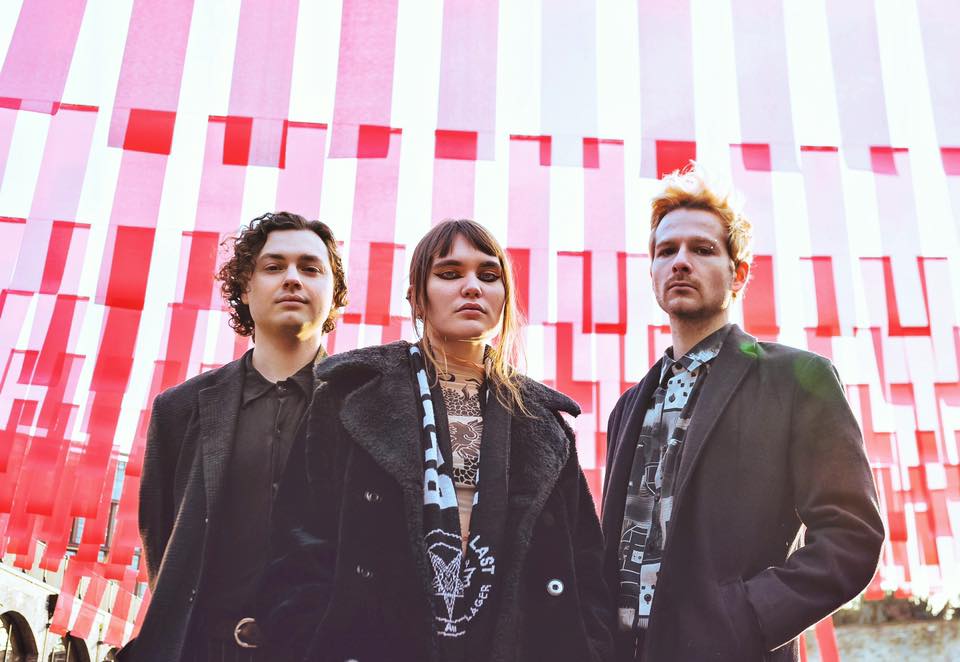 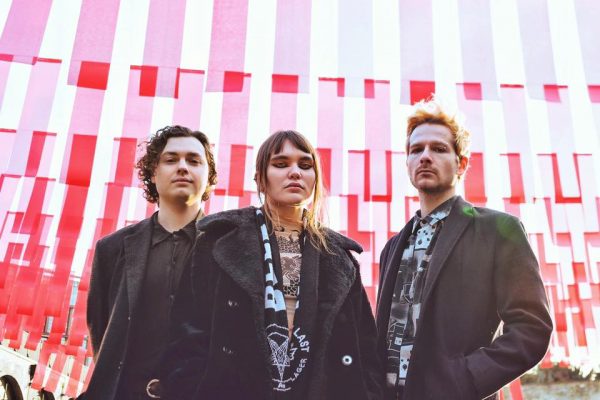