Employing a lethally catchy blend of pop-punk, alt-rock, and electro-R&B, California’s Cemetery Sun split the difference between the sonic might of Linkin Park, the beachfront affability of Walk The Moon, and the emotional intensity of Twenty One Pilots. Based out of Sacramento and featuring the talents of Josh Doty (vocals), Matt Scarpelli (lead guitar) and Elliot Polokoff (guitar/producer), the band came together in 2013, but instead of hitting the road, they honed their chops in the studio, amassing a huge arsenal of songs. In 2016, the bands music caught the attention of Mikey Flom (the son of Jason Flom, CEO of Lava Records). The band enjoyed label success and toured on and off for two years. With 2019 ahead of them, and their single Fake Love catching fire on Spotify, the band returns to their independent roots and plans on releasing new music and touring all year. 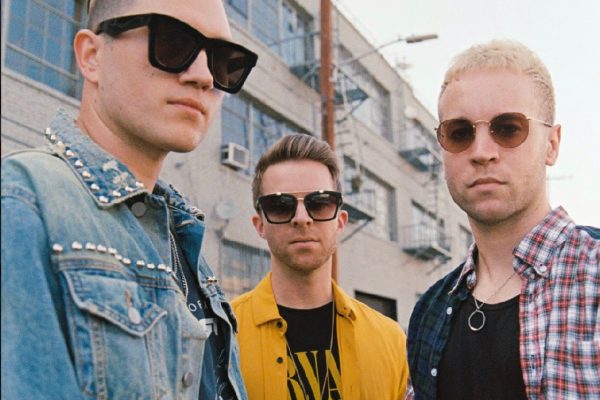