De Staat is returning to the Czech Republic. After supporting The Rolling Stones and touring with Muse on the European tour, the band has released its seventh studio album Bubble Gum in early 2019. De Staat is known for mixing their music with various genre and that’s why they are rightly called musical chameleons. Talking Heads, Rihanna, Nine Inch Nails, Radiohead, Michael Jackson, Run-DMC or Soulwax are all mentioned as their inspirations. The band was formed in 2006 in Nijmegen as a solo project of Torre Florim. Later in 2009, other members joined the band – guitarist Vedran Mircetic, bassist Jop van Summeren, multi-instrumentalist Rocco Hueting, and drummer Tim van Delft.

“I know our music goes all over the place,” laughs Florim. “You don’t even want to know how often we’ve heard from the industry, ‘We can’t place you in any box!’ I’m sorry, but we can’t do anything else – to me, this is exactly what we need to do…” 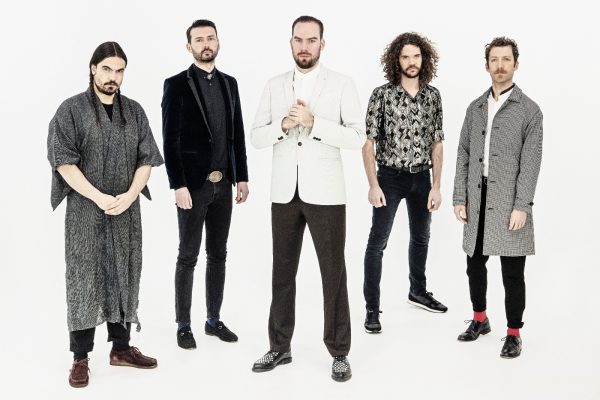