Dirty Blondes is a dangerous Prague ragtag that will give you a pretty hot dirty rock‘n‘roll. The distinctive guitar and melodic lines will remind you of bands like The Hives and The Subways. The band has won and continues to attract fans mainly for their uncompromising energetic show. Great female vocals, airborne guitars, and even burning drums are no exception at their concerts.
“Blonds” regularly perform from the very beginning, both at home and abroad. They are one of the festival and club regulars, touring for example to Germany, Switzerland or France. They have released two albums, the highly successful Don’t Be A Pussy and equally successful follower We Live Only Once. After last year’s support to The Subways or Therapy? and the release of new singles and clips Rays Of Light and I Got The Fire, they are working on their third album. 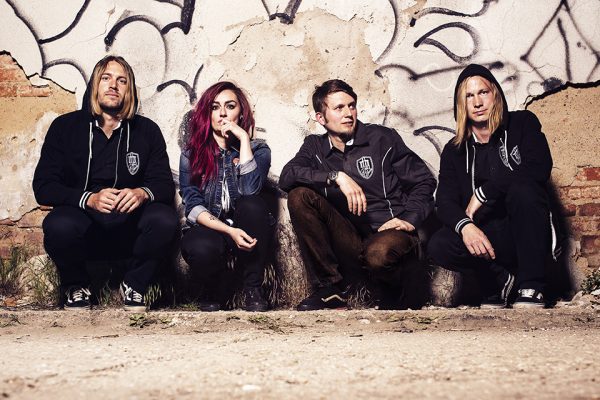