A progressive rock band that is well on its way. Since its formation in 2013, the band has managed to release a music video for the single Live What You Love, take part in the Bandzone Showcase 2014, perform repeatedly at leading Czech music festivals, and open for international stars Rise Against (USA) and Arcane Roots (UK). In 2020, Donnie Dardo released their debut and genre-diverse album Yesterdays, pushing the boundaries of their work a little further. 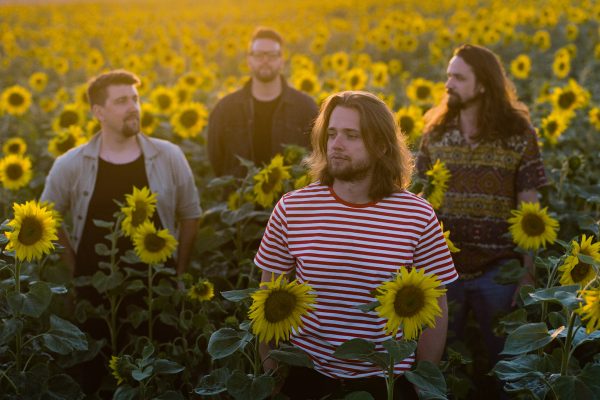