This was preceded by two dark EPs by sincere musicians who do not hesitate to pick up from addicts and seek safer paths through life. Singer CJ Gilpin admits the inspiration in the work of Father John Misty, Billie Eilish or Linkin Park. Her story, where she had to leave university studies for drugs, bounced back and found a band, was published by leading British media, and the White Lies video became viral in 2017 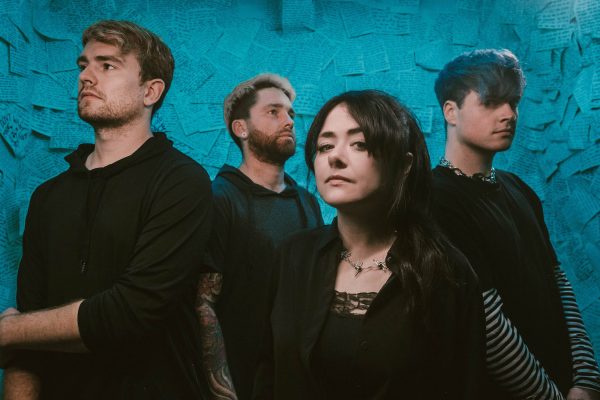