A hell of a stage show, a bottomless gushing geyser of energy and excellent music – all this promises the performance of Enter Shikari. The British electro-hardcore group belongs to the club and festival scene stars and have a strong and loyal fan base in the Czech Republic. And no wonder why it’s like this. The quartet from the London suburbs of St. Albans is famous for its incredible energy, which turns their concerts into one big tangle of dancing and jumping bodies.
Since forming in 2003 at school in their hometown of St Albans, UK, Enter Shikari have played somewhere in the region of 3000 live shows around the globe, including three headline arena-sized tours in the UK, substantial UK / Europe arena supports with The Prodigy, Linkin Park and 30 Seconds To Mars, and more big and small festivals than it would be possible to list fully in the space available in this document.

Enter Shikari have been recipients of multiple awards and topped many a magazine reader’s poll, picking up “Best Live Band’ gongs like there’s no tomorrow, as well as a plethora of ‘Best UK Artist’ and ‘Best Album’ statuettes, from the likes of Kerrang!, Rock Sound and NME. 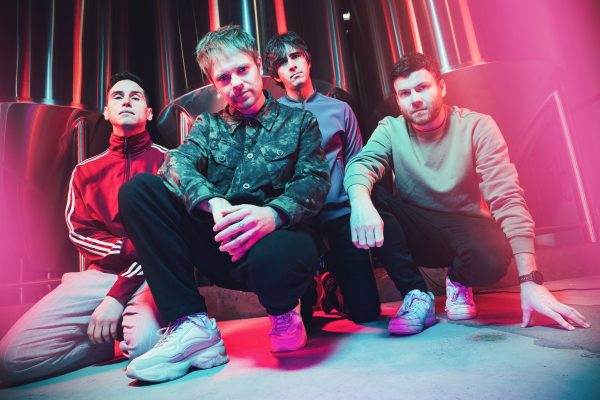