Everyone You Know are Rhys and Harvey, two brothers from satellite towns of London taking their influences from hip hop, punk and 90’s rave to generate their own sound & style.

Musically they are influenced by everything from Frank Sinatra to Shy FX, The Prodigy to Arctic Monkeys. For these two music makers though it is family, more than anything else, that has been the key to unlocking their musical adventures. The key is their dad, a huge music fan who when they were growing up was heavily into jungle and hip hop. They soaked up the east coast hip hop he played as well as tunes from the burgeoning jungle scene in the UK and are now creating some of the most exciting music in the country.

Their EP ‘Cheer Up Charlie’ touches on everyday life & situations as young adults growing up on the outskirts of London. 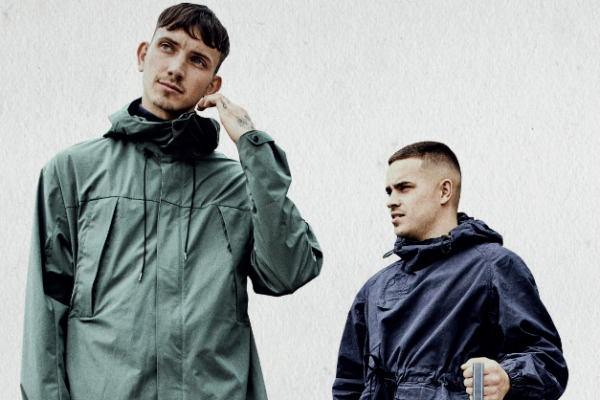