Eyes Set to Kill from Arizona are no newcomers to the Czech Republic. In 2011, they performed in Prague and Brno, and in 2018 and 2019, they were back in the capital. Despite the band’s wild changes – 17 members have come in and out – Eyes Set to Kill are American metalcore stars with six studio albums, 2 EPs, and 19 singles on their credit. They have received widespread critical acclaim with their album The World Outside and appeared on the cover of USA Today as one of the “100 Bands You Should Know”. 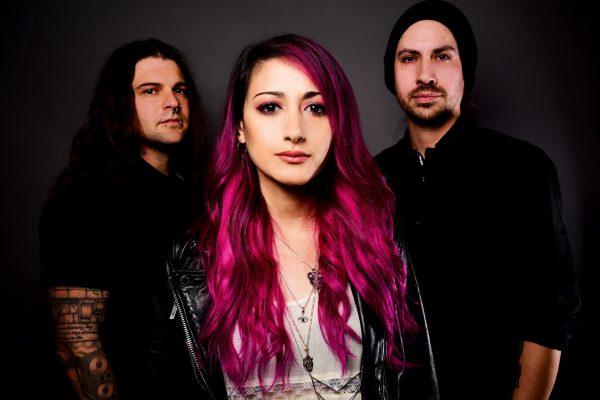