18 years on the scene, 7 studio albums, countless hits… It is unbelievable that Fall Out Boy has not performed in the Czech Republic yet!

Panic! At The Disco, Taylor Swift, You Me At Six and many other artists consider them inspiring. They are not afraid to experiment with different artists as they did last years on the posthumous song with emo rapper Lil Peep “I’ve Been Waiting”, next with Macklemore and Martin Garrix on the current summer hit “Summer Days” or with divine Elton John on “Save Rock and Roll”. Fall Out Boy rose from the ashes after their three-year break between 2010 and 2013 and are even more successful than before the break when they were on a top of emo subculture. The proof of this is that in the last few years (2016 and 2018) they have been headlining major festivals such as Leeds and Reading or have received a Grammy nomination for the current album “Mania”. 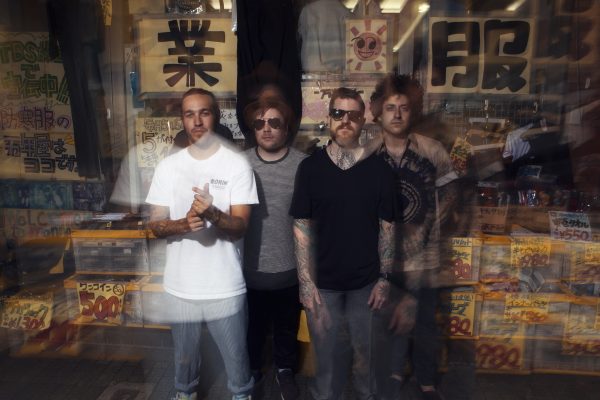