Nomads of domestic and foreign highways, Fast Food Orchestra has been delivering reggae and ska rhythms to clubs and festivals since 1998. The last of the discography of eight records is called Strings. The album also marks an important milestone when the band decided to play in their native language once and for all, currently the band is working on a new record. The biggest asset of the Fast Food Orchestra is live performances, in which they like to draw audience into action. 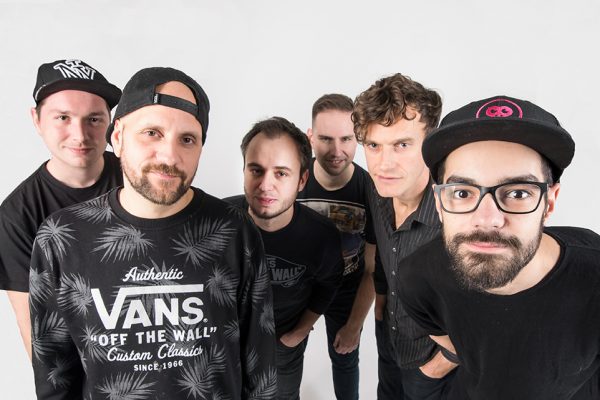