The band From Our Hands comes from Bratislava and was founded in 2007. Since its existence, it has performed at our festival several times and so it is certainly well known to many of you. The guys have already released three albums, they are currently working on the fourth, from which they will play several tastings at the festival. They played with bands like The Prodigy, Sum 41 or Rise Against, but they still look forward to the Rock for People concerts the most because they value the atmosphere. 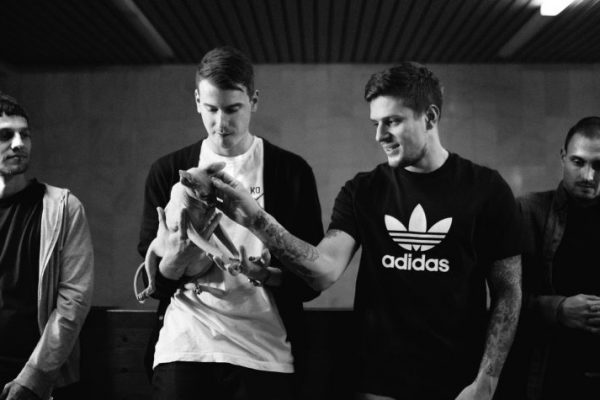