Glad For Today has been performing since 2014. Since then, the line-up and genre concept has changed significantly. They play alternative rock based on catchy tunes and reverb guitars. In their own words, their main endeavor is to spread love, mutual tolerance, and affection among people.
In addition to ROCK FOR PEOPLE, the band has played at festivals such as MIGHTY SOUNDS, JAMROCK, FAJTFEST or ENVOL ET MACADAM as part of a two-week tour of Canada in September 2019. 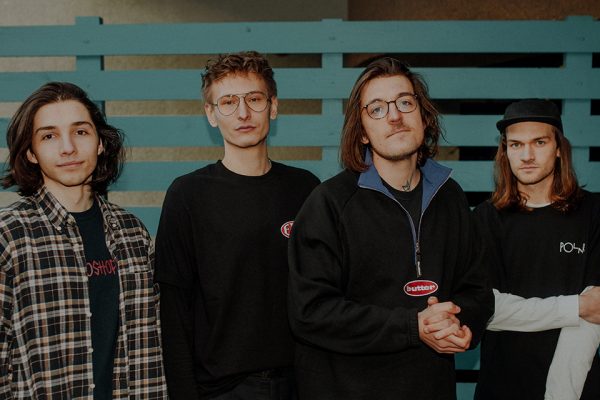