Five-times Grammy winners and Rock and Roll Hall of Fame members are referred to as one of the most influential bands of its generation and the founder of American punk. Together with bands like The Offspring or Bad Religion, Green Day have set punk rock into the history of American popular music. The prove is 70 million copies sold worldwide and around 10 billion individual audio and video streams on social networks, but also the success and importance of the breakthrough album Dookie from 1994 and American Idiot rock opera ten years later. The last record from 2016 Revolution Radio is a record about the current situation on the planet.

They released a lead single “Father Of All…” this year from the upcoming album of the same name about to be released on February 7, 2020. And Green Day, about whom Rolling Stone magazine wrote that thanks to their influence, largest number of bands were formed in America, will present their new album at Rock for People! 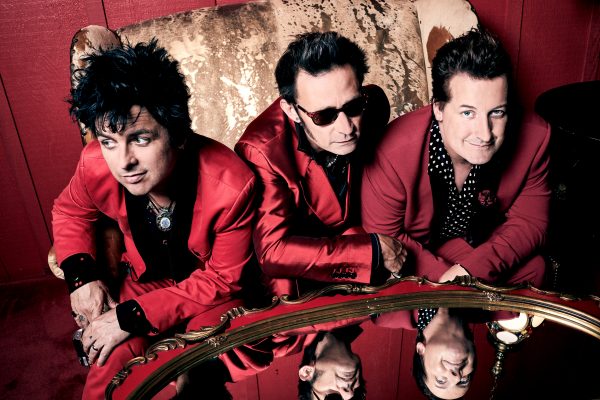