​​A four-member band, three Grammy nominations, three records. The last of them, MCID, features artists like Young Thug, Tee Grizzley, Gojira and Nothing But Thieves.

Their music is full of striking rock and hard rock songs, fabulous guitar solos and powerful choruses. Their compositions are full of energy, emotions and disarming sincerity. In a short time on the music scene, the band has already managed to play at major world festivals and tours around the world.

Highly Suspect are coming back to the Czech Republic after sold-out show in Prague’s Lucerna Music bar! 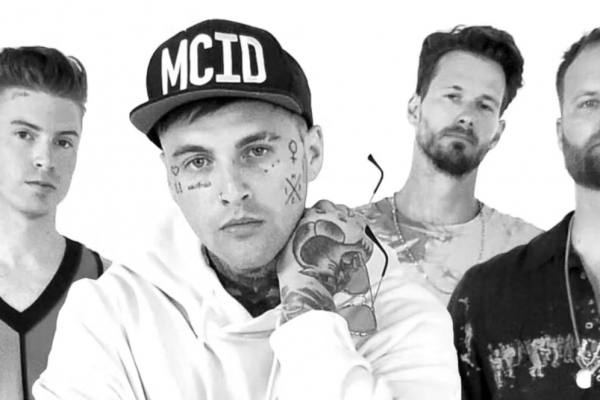