Holly remembers watching the BRITs at home with her parents every year, and being totally awestruck by the artists coming together. It felt like another universe. Now Holly has been named the BRITs Rising Star 2022, picked by the BRIT Awards and hundreds of tastemakers as the next big artist to come out of the UK, with previous winners including global superstars Adele, Sam Smith and Florence + The Machine. Being nominated for the songs that started in the four walls of her family home, Holly says it “doesn’t feel real,” but she is an artist who has captured the hearts and minds of fans across the globe with her personal storytelling, revealing “the chaos in my head”. Writing is the only way Holly knows how to process life’s messiness.

The 22-year-old’s music started life in her haunted childhood home – a quintessentially spooky, strange house that is now crumbling down. Like most unusual houses of its ilk, its most intriguing parts are in its subterranean layers. There’s a dungeon and a room full of meat hooks, and a climate so damp mushrooms grow out of the walls. Friends find the whole house so creepy they’ve been known to make excuses to avoid sleeping over there.

“Loads of people have probably died here in the past but I’ve always felt really safe here,” Holly shrugs. “It’s like a seventh family member. It’s part of me.” 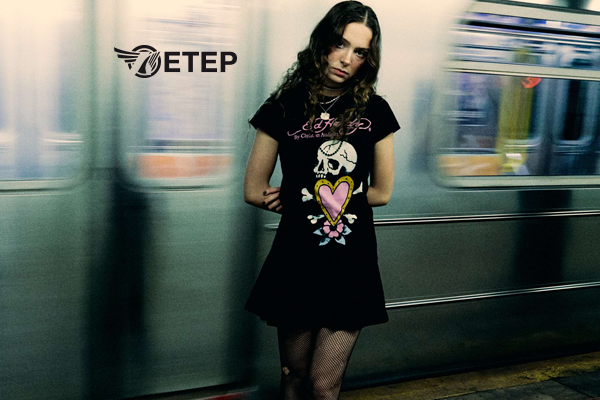