Hockey goalie masks and an unmistakable mix of rap and nu metal? That’s Hollywood Undead – a five-piece band from the City of Angels that has won gold and platinum awards from the Recording Industry Association of America for a total of 11 songs. Hollywood Undead has been on the music scene since 2005, and their shows promise an energetic show with everything we love – whether it’s moshpits or stagediving. 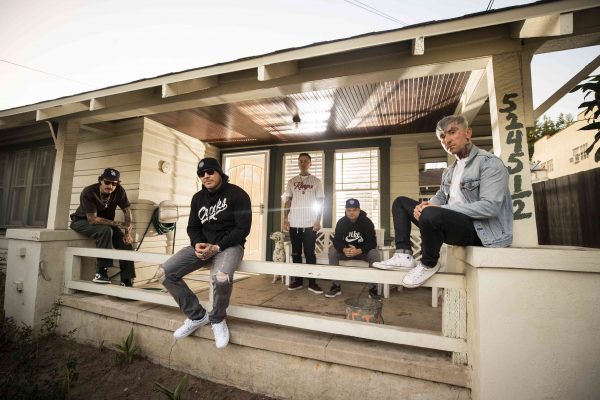