These guys from Nitra, Slovakia sell out halls in a blink, received a platinum record twice, released eleven studio albums, two live albums and a book Emerald Eyes. Horkýže Slíže is known for their straightforwardness in lyrics. They are transforming stories from life, pub discussions, and dreams into catchy songs many of which became very popular. They are often touring with Czech bands such as Tři sestry, Wohnout, Cocotte Minute, Divoký Bill and many others.

During their venerable history, they have played at Rock for People several times with their fun and elemental sets and we always hope for seeing them at RfP again! 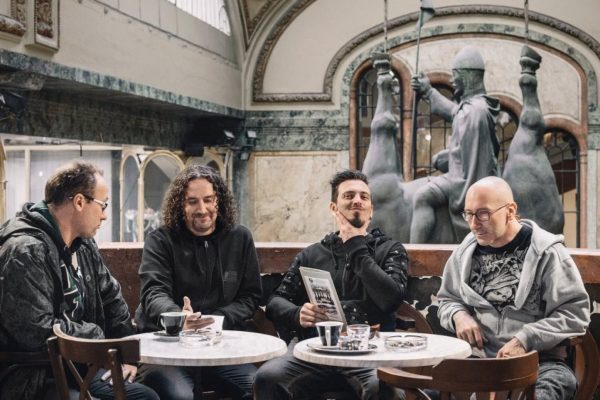