The legendary Slovak band Horkýže Slíže celebrated 30 years on the music scene in 2022. During a career full of success, they have built a solid position on the Slovak and Czech music scene, selling out clubs and sports halls with their headline concerts and appearing at festivals as a leading representative of the Czechoslovak rock scene. Slíže has played over 2000 concerts, released 15 albums, has over 100 million views on YouTube, and a few years ago was voted the second most popular Slovak band in the Slavík poll.

Hits such as Malá Žužu, Silný refrén, Nazdar!!!, R’n’B Soul or A já sprostá are legendary nowadays, and the band has proven several times that they have their place in the RfP lineup, and they get along with the Rock for People audience pretty well. So nazdar! 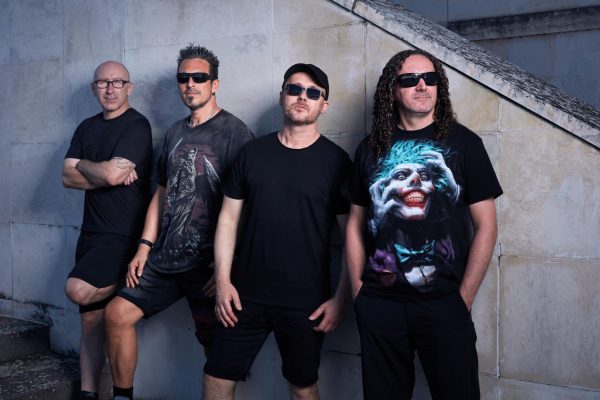