Formed in 1991 in the San Fernando Valley suburb of Calabasas, California, the band’s early lineup comprised tenth-grade classmates. Their early funk-metal sound was heavily influenced by the Red Hot Chili Peppers, but broadened over the next few years to incorporate thrash, rap-metal, post-grunge rock, and grinding alt-metal à la Korn or the Deftones. By the time the musicians had graduated from high school, they had been playing shows regularly. In 1995, Incubus added hip-hop turntablist DJ Lyfe to their lineup and recorded the independently released album Fungus Amongus.

Incubus became one of the most popular alt-metal bands of the new millennium. Employing a versatile blend of heavy metal, funk, jazz, hip-hop, techno, post-grunge, and alternative rock, the band hit the mainstream in 1999 with their multi-platinum third album, Make Yourself. They continued their reign over the ensuing decade, issuing a string of gold and platinum-selling records: Morning View (2001), A Crow Left of the Murder… (2004), and Light Grenades (2006), culminating in the release of a greatest-hits LP in 2009. Incubus spent the next decade focusing on playing live but also issued two more studio albums (2011’s If Not Now, When? and 2017’s 8), plus a handful of singles and EPs. One of the greatest alternative metal classics is coming to the Rock for People 2023! 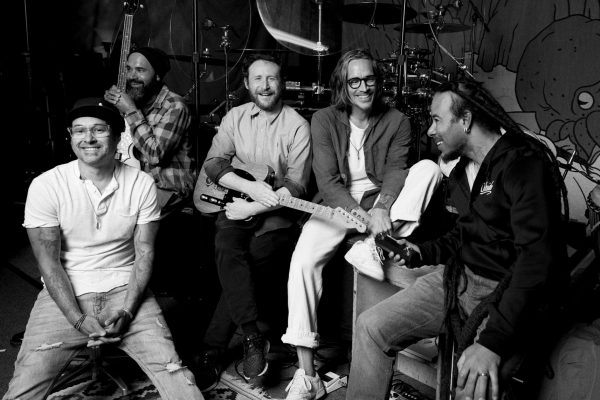