John Wolfhooker is a four-member rock band from Prague formed in summer 2013 with a vision to save rock and roll.

During the short time since on the scene, they released several music videos and in 2014 recorded their debut album in an analog studio. In 2015 the band spread to the world and played at several festivals including the Canadian Envol Et Macadam festival in Quebec. They have shared a stage with Our Last Night, Bury Tomorrow or Hands Like Houses.

The distinguishing feature of the band is its multi-genre, soaked instrumental winnings, catchy refrains, and energetic live performances. You can hear rock and roll influences, progressive metal, pop-punk or funk. 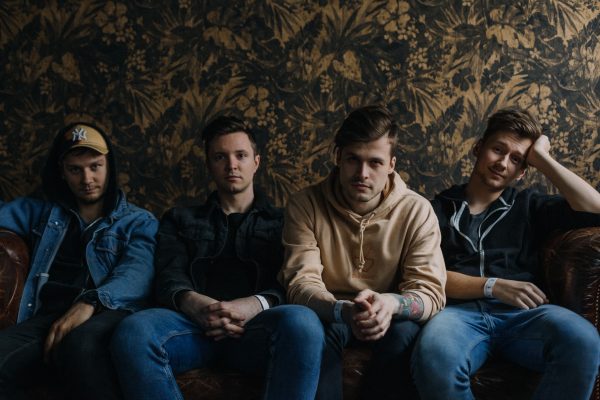