Kid Brunswick, born Harry James, did not have it easy growing up. At just 22 years old, he’s already had a stint in rehab, but today he is mainly focused on his music career and says the hard times are hopefully in the past. Linkin Park leader Mike Shinoda was so impressed with his 2020 single ‘Bipolar Rhapsody’ that he reached out to Harry about a potential collaboration, which in turn led to him executive producing XFOREVER and lending his production and songwriting talents to a number of tracks. According to Kerrang! magazine – “XFOREVER is the closing chapter of the first part of Harry James’ life, and one that opens the door to a future where he’ll no longer be sat on the sidelines.” 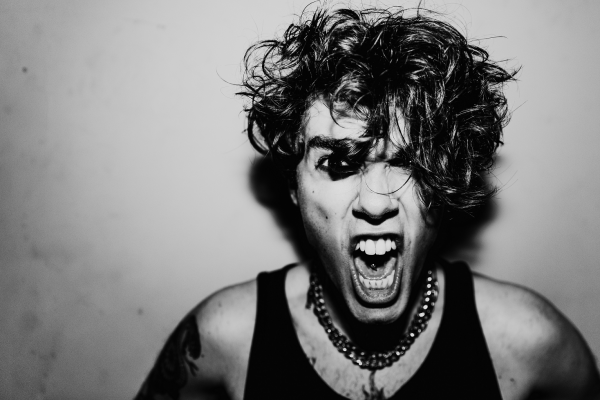