KRANG came out from under a rock (Wallachian for “they were created”) in 2015 in Rožnov pod Radhoštěm as a skate punk side project of the guys from Criminal Colection, Punkhart and Víkend. Dan, Stanley, Henny and Gabo recorded their first album Baddest Brain in a few months, which was released in 2016 on the American label Bird Attack Records and sold out within a few months. In 2016 they also went on their first international tour, straight to Mexico and Central American countries. After the successful tour, they started working on their second album Singalong, which was released again in America in 2018. This was followed by tours in the USA, Japan and Israel. 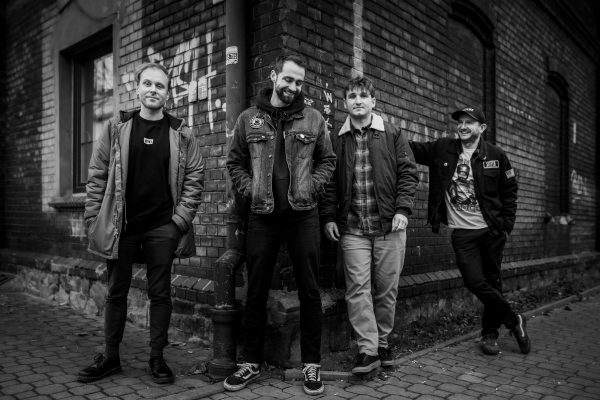