Deathcore so dark, you have an exorcist on the phone just in case. Lorna Shore from New Jersey, USA, has undergone a personnel change in recent years – long-time member Tom Barber left to seek his fortune in Chelsea Grin. For a time they found a replacement, but it turned out to be just another sad story. The pandemic and the circumstances regarding the singer, who was replaced again after some time, caught Lorna Shore off guard, but didn’t stop them. With the addition of new member Will Ramos, they went on tour for the Immortal album released in 2020 and gradually put out a few singles and the EP …And I Return to Nothingness. But they didn’t stop there. In fact, their next studio album Pain Remains is due out in October 2022, and the band has high hopes for it. “It feels like a rebirth to us – both in terms of energy and the band and the desire to keep going,” confirmed drummer Austin Archey, as they pinned their hopes for the new album on a change for the better. After what they’ve been through personnel-wise, they want to, in their own words, rise from the ashes like a phoenix. Judging by their show alongside While She Sleeps and The Parkway Drive, which was praised by UK music media Kerrang! and Rock Sound, deathcore fans have a lot to look forward to. 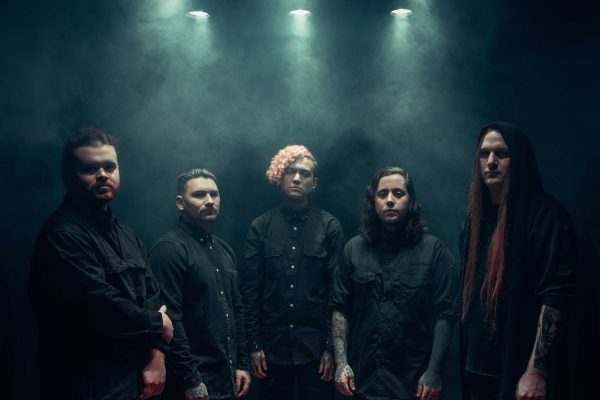