Since making their debut with 2007’s A Lesson in Romantics, Tallahassee-based rock band Mayday Parade has sold over 1.1 million albums, steadily amassing a worldwide following. Through the years, their chemistry has only gotten more potent, with all five members now contributing to the songwriting process. “When we started this band most of us were still teenagers,” notes the singer Derek Sanders. “We’ve obviously grown up and changed a whole lot since then, but through all that we’ve grown closer as friends and tighter as musicians. It’s amazing and incredible that we’re able to still do this, and we all definitely realize how lucky we are.” 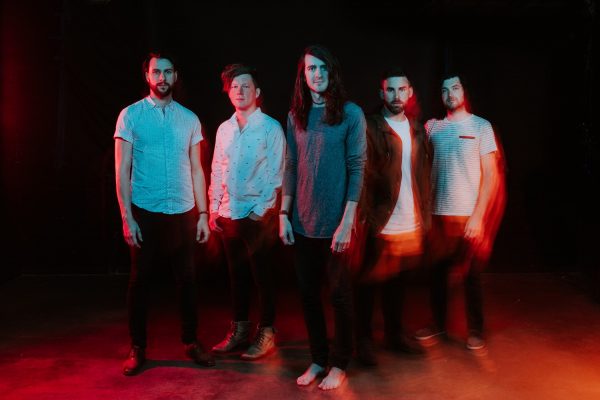