Danish pop star MØ has collaborated with artists such as Major Lazer, Charli XCX, Justin Bieber, and Diplo. Her solo career hasn’t been left behind either – in 2014 she released her debut album No Mythologies to Follow, which won Album of the Year at the Danish Critics’ Awards Årets Steppeulv and received four awards from the Danish Music Awards for Discovery of the Year, Solo Artist, Best Video and Best Album. Four years later, she followed up with the album Forever Neverland, and MØ is preparing another one, Motordome, for 2022. In addition, the singer has done three headline tours of her own and has shared the stage with Panic! At The Disco, Siou, or Years & Years. Next year, MØ has been chosen by pop icons Imagine Dragons to support part of their upcoming tour. Her dance show full of energetic hits is sure to be one of the highlights of Rock for People 2022! 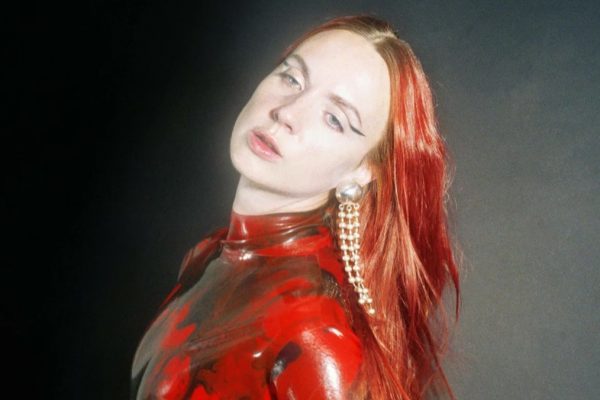