If you like Yungblud, Machine Gun Kelly, Twenty One Pilots, or Avril Lavigne, there’s a chance you might like this fella from the USA. Mod Sun even did a track called Flames with the legend herself (by the way his life partner). Who Derek Ryan Smith aka Mod Sun is?

For those who don’t know who Mod Sun is – he’s an American musician whose roots go back to the pop-punk realms (which is still pretty obvious in his late work) with his band Semester and post-hardcore Four Letter Lie and Scary Kids Scaring Kids. In 2009 he embarked on a solo career and has since released four studio albums, three EPs, countless singles and many collaborations. Among mentioned single Flames with Avril Lavigne, there is a single Down with Travis Barker (blink-182) or most famous hit Stay Away, with Machine Gun Kelly on the feat. Another one, KARMA, with MGK as a director.

Mod Sun is the right choice for lifelong pop-punkers as well as for the upcoming young pop-punk/rap generation! 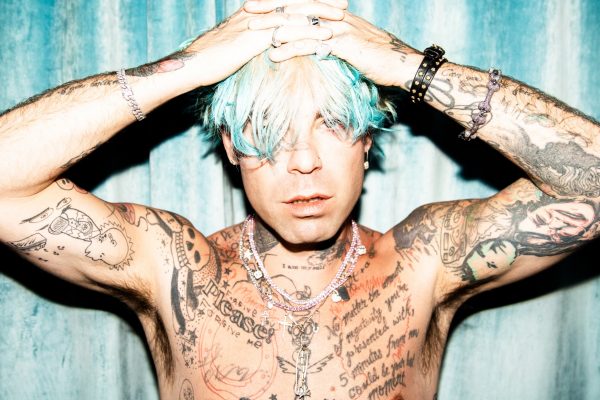