The American metalcore band is coming to Rock for People with the newest fifth studio album Disguise and as the musicians themselves describe, it is their heaviest and most hypnotic body of work to date

“We really aimed to write a serious record and wear our hearts on our sleeves,” exclaims Chris. “I don’t talk about things online or in public. Instead, I use our lyrics as a way to express what’s going on in my life and my feelings. Things have been great for us on the exterior, but there’s so much we had to work through together and personally behind-the-scenes. Everything comes out on Disguise. I tried to give fans a look behind the mask and let them know what I’m dealing with on the inside as well as what they know of me on the outside.”

Listeners initially fell under the band’s spell in 2006. A pair of albums—Creatures (2010) and Infamous (2012) —sent shockwaves throughout the culture with a combination of big screen-worthy imagery and incisive songcraft. A major turning point came with the release of Graveyard Shift (2017), which got millions of plays on streaming platforms and lead them on tour with Slipknot, Korn, Breaking Benjamin or Marilyn Manson. 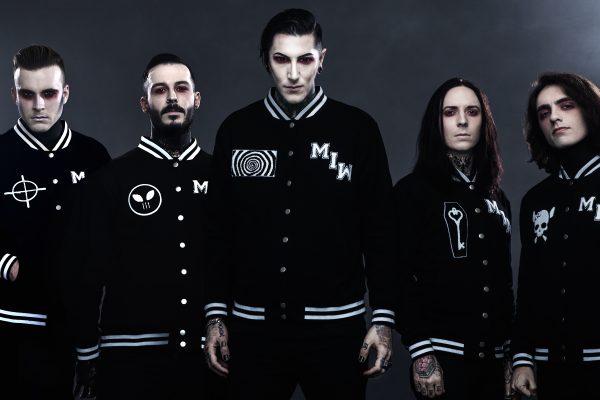