The Czech concert premiere of MUSE took place at Rock for People more than a decade ago. We are proud to announce the band’s return to their Hradec Králové “home” and present Muse as the headliner of the fourth and final day of Rock for People 2023!

A breathtaking futuristic show, hypnotic effects, unforgettable vocals, and lyrics that go deep under the skin. This and much more are MUSE, one of the biggest and most successful rock bands in the music world.

The band’s new show, the follow-up to their recently released album “Will of the People”, ranks among the best live musical performances to be seen and experienced on the current music scene.

The trio consisting of Matt Bellamy, Dominic Howard, and Chris Wolstenholme returns to the Czech Republic for the umpteenth time. Apart from their premiere show at Rock for People in 2010, they have already played several sold-out concerts at the biggest Czech concert arena and their last open-air concert in Prague’s Letňany in 2019.

“We will be victorius!”

Since forming in 1994, Muse have released nine studio albums, selling over 30 million units worldwide. Their latest album ‘Will of the People” debuted at #1 in multiple territories including, UK (their 7th consecutive #1) , Austria, France, Finland, Italy, and Switzerland. Their previous album, ‘Simulation Theory’, debuted at #1 in multiple territories and followed their 2015 album, ‘Drones’, which went on to win a Grammy Award for Best Rock Album, the band’s second. 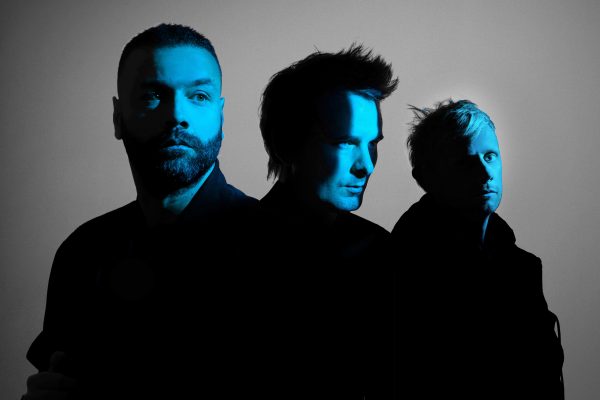